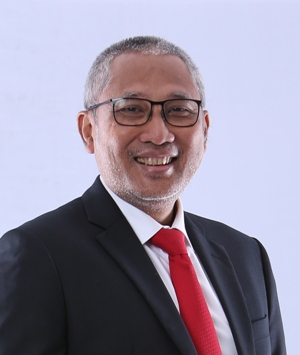 Officially became the President Commissioner of PT Pertamina Gas based on the General Meeting of Shareholders (GMS) Circular on 31 August 2018. Born in the city of Kalianget (Sumenep) on 30 July 1964. Received a Bachelor's degree from Bogor Bogor Agricultural University, and a degree Master of Business Administration from Saint Louis University USA. Furthermore, the Doctoral Degree is obtained from Gadjah Mada University Yogyakarta. Career at PT Pertamina (Persero), in 1999 holds the position of VP Corporate Strategic Planning Directorate of Investment Plan & Risk Management, too as Vice President of Downstream Finance Directorate Finance. 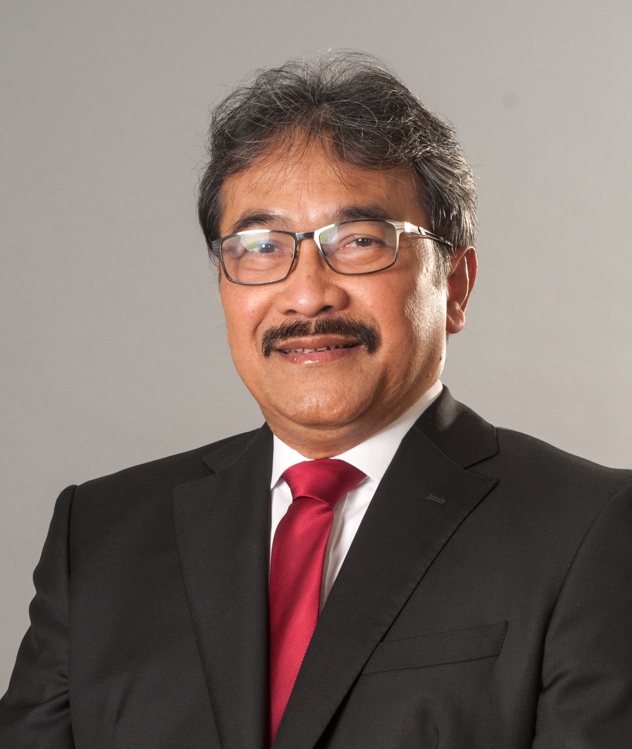 He is appointed as Commissioner based on Circular General Meeting of Shareholder dated June 11, 2014 regarding the addition of the Board of Commissioners. He was born in Surakarta, Central Java on May 25, 1959 and earned his S3 Petroleum Engineering from the University of Salford, England in 1994, having previously obtained a Master Degree in Gas Engineering at the University of Salford.

He is currently serving as Deputy Minister of Human Empowerment and Culture in the Secretary Cabinet RI period 2015 - present. Previously, he served as Expert Staff Spatial and Border Area (2011-2014). 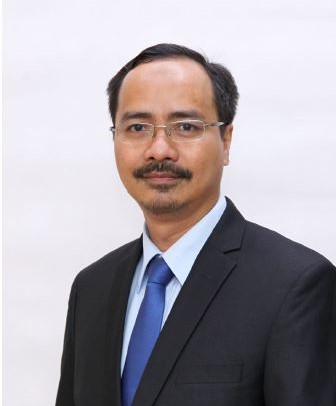 Mr. Wahyu Setyawan officially became a Commissioner of PT Pertamina Gas through the General Meeting of Shareholders on November 20, 2019, born in Jakarta, September 9th , 2019. He obtained his Bachelor of Law at Brawijaya University Malang in 1998 and continued his Masters of Law at Niigata University Japan in 2008.
He began his career in the ministry of finance since 2002 as the coordinator of banking law enforcement, in 2009 as the head of financial services legal services sub-division III, in 2011 as the head of the state assets law subdivision, and in 2014 as the head of debt management legal sub-division III. Since 2015 until now he has been given the opportunity to hold the position of Head of Regulatory Regulations at the Legal Bureau at the Ministry of Energy and Mineral Resources. 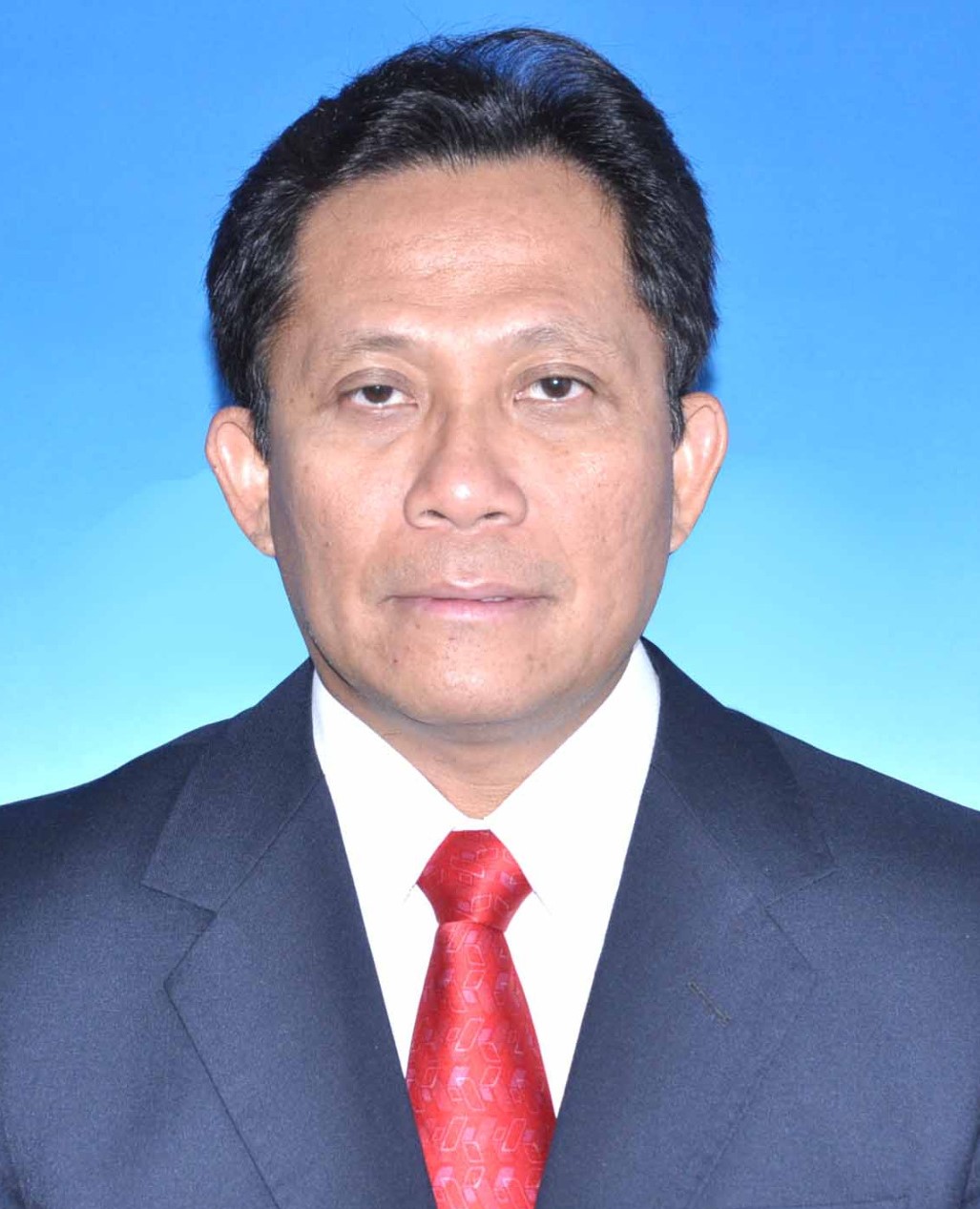 Mr. Dadi Sugiana officially became a Commissioner of PT Pertamina Gas through the General Meeting of Shareholders on 20 November 2019, born in Indramayu, 26 December 1964. He completed his Chemistry Engineering Department of ITB in 1989.

Started his career at PT Pertamina (Persero) in 2012 as a project coordinator / project director, in 2014 as senior manager of manufacturing operations in RU III and IV, in 2017 he was promoted as General Manager of RU V and in 2018 as VP Process Facility. His career began to shine in 2019 given the confidence to serve as Senior Vice President Research Technology Center.

He is appointed as Commissioner of PT Pertamina Gas through Circular General Meeting of Shareholders dated March 7, 2017. Born in Surabaya, East Java on December 19, 1964. He obtained Bachelor Degree at Faculty of Language and Art Universitas Negeri Malang in 1990.